In a statement released last night, Conservative Party leader, Erin O’Toole, finally weighed in on Trudeau’s mandatory vaccination stance, voicing his opposition to all federal workers and travelers being mandated to vaccinate against COVID-19.

Instead of mandatory vaccines, O’Toole stated that he prefers a regular rapid testing regime to keep workplaces safe from COVID-19.

He also said that the Liberal plan is a divisive one and Canadians instead “want a reasonable and balanced approach that protects their right to make personal health decisions.”

“We should be united on this, not divided, and Conservatives will not engage in this attempt to drive a wedge between Canadians.”

In a previous article, we made it clear that O’Toole needed to stand up to the draconian vaccine policies of the Trudeau Liberals or risk losing support to the People’s Party of Canada, who have been vocally critical of vaccine passports and mandatory vaccinations under Maxime Bernier.

Now that O’Toole has finally put on his fighting gloves, it’s time to go twelve rounds against the Liberal Party’s policies which infringe Canadians’ rights, including those revolving around free speech and online censorship.

The CPC already have a huge mountain to climb this election, and if they stand a chance of winning, they need to be bold and stand up for true conservative values this election. Opposing mandatory vaccines and making them a centre-point of the CPC campaign is one way that O’Toole can turn this election round and secure a path to victory.

Get the latest news, opinions and updates from Elect Conservatives delivered directly to your inbox. Join our mailing list today! 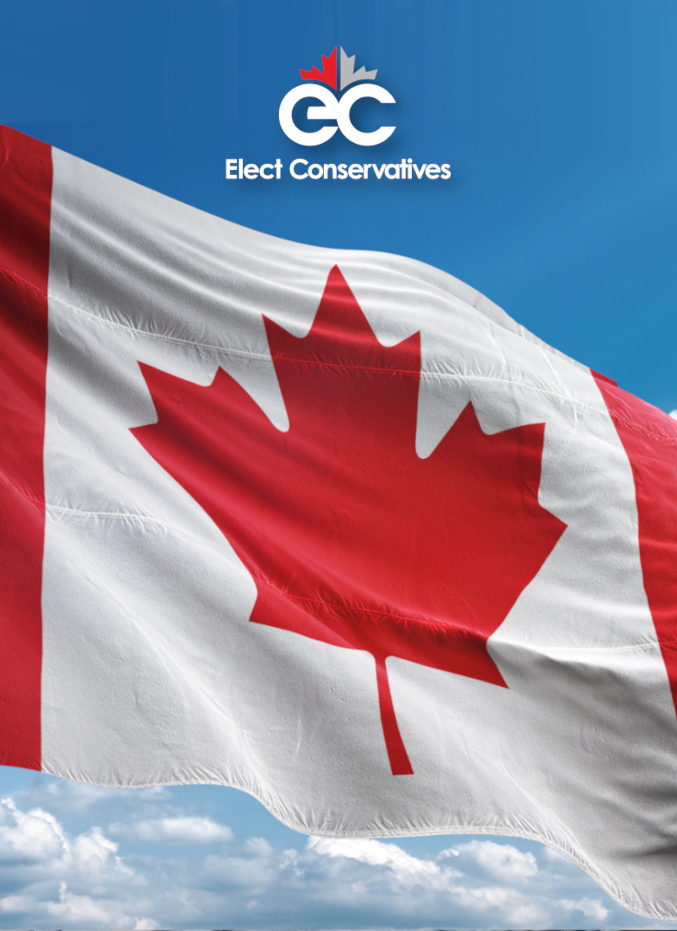